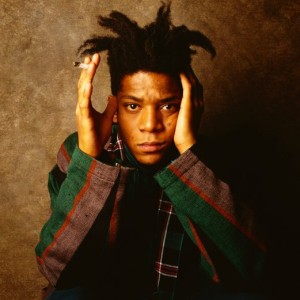 In his short career, Jean-Michel Basquiat was a phenomenon. He became notorious for his graffiti art under the moniker Samo in the late 1970s on the Lower East Side scene, sold his first painting to Deborah Harry for $200 and became best friends with Andy Warhol. Appreciated by both the art cognoscenti and the public,