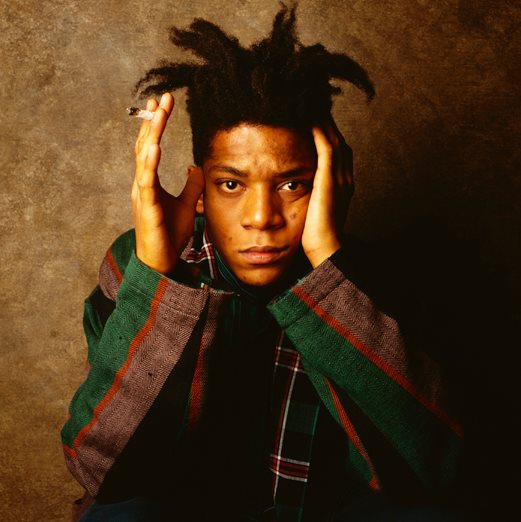 In his short career, Jean-Michel Basquiat was a phenomenon. He became notorious for his graffiti art under the moniker Samo in the late 1970s on the Lower East Side scene, sold his first painting to Deborah Harry for $200 and became best friends with Andy Warhol. Appreciated by both the art cognoscenti and the public, Basquiat was launched into international stardom.

However, soon his cult status began to override the art that had made him famous in the first place. Director Tamra Davis pays homage to her friend in this definitive documentary, delving into his mystique and allure through his own words, and those of others.