Museum of Craft and Design
TICKETS

Join Bull.Miletic and guest curator Carol Covington for an opening day walk-through of MCD’s upcoming exhibition, Bull.Miletic: Proxistant Vision, the culmination of an innovative, art and technology research project that explores the impact of new aerial imaging technologies and their influence and power in everyday life.

This seven-year endeavor by artist duo Synne Bull and Dragan Miletic identified the emergence of a new, visual paradigm for which they invented the descriptive words: proxistance (noun) and proxistant (adjective). Most prominently exemplified by Google Earth’s “digital ride” from a global perspective to street level view, a proxistant vision names this combination of proximity and distance in a single, moving capture.

Program attendees and panelists will move through the exhibition space in conversation about the three robotic video installations: Ferriscope, Venetie 11111100110, and Zoom Blue Dot. Each artwork has its own focus, but all trace the multiple paths and genealogies of the “proxistant” (overview to detail) effect.

Attendees are also invited to a reception and opening at Bull.Miletic’s representative gallery, Anglim/Trimble at Minnesota Street Project, starting at 4PM.

Now based in Oslo, Bull.Miletic considers San Francisco their true artistic “home base” in the United States. They were among the first graduates of the MFA New Genres department at the San Francisco Art Institute, were artists in residence at Headlands Center for the Arts, and have been honored to work with Anglim/Trimble Gallery since 2005.

Make the most of your MCD Membership. This event is FREE for Members. Don’t forget to stop by the Museum Store on your way out and get your 10% off discount!

Not an MCD Member? Join today and get free and discounted tickets to MCD’s signature programs, events, tours, and more!

All visitors will be required to wear masks inside the museum. Learn more about MCD’s guidelines here. 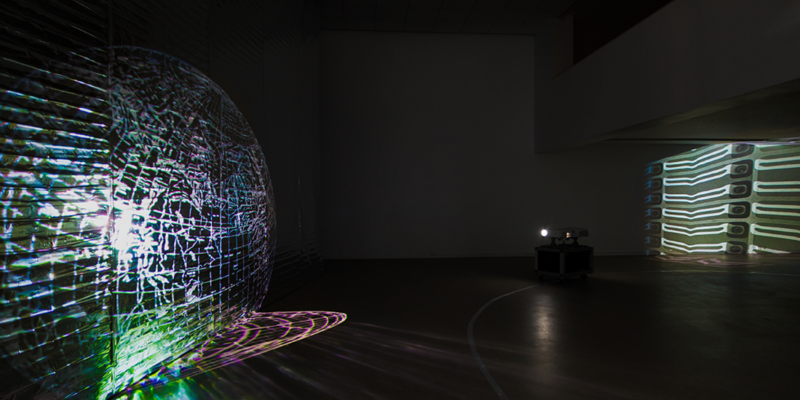 The culmination of an innovative, art and technology research project that explores the impact of new aerial imaging technologies and their influence and power in everyday life.