A Conversation with David Hogg

On December 4, the Museum of Craft and Design welcomed Parkland activist, Marjory Stoneman Douglas High School student and author David Hogg, to San Francisco to share his personal story and vision for change in our country.

Designing Change: A Conversation with David Hogg, moderated by Brian Edwards-Tiekert of KPFA, included a lecture and Q&A at Minnesota Street Project followed by a reception and book signing with Hogg at the Museum of Craft and Design. Both arts venues are located within walking distance of each other in the historic Dogpatch district in San Francisco. This event coincided with the launch of David Hogg’s book, “#NeverAgain.” A portion of the proceeds of this event benefited March for Our Lives.

Concurrently, Al Farrow: Divine Ammunition, an exhibition of work by internationally acclaimed artist Al Farrow was on view at the Museum of Craft and Design. Farrow is known for his works that employ used munitions–bullets, guns, grenades, bombs–to make powerful sculptures of reliquaries and holy sites. Through his chosen media, Farrow reclaims tools of destruction to evoke peaceful social commentary. 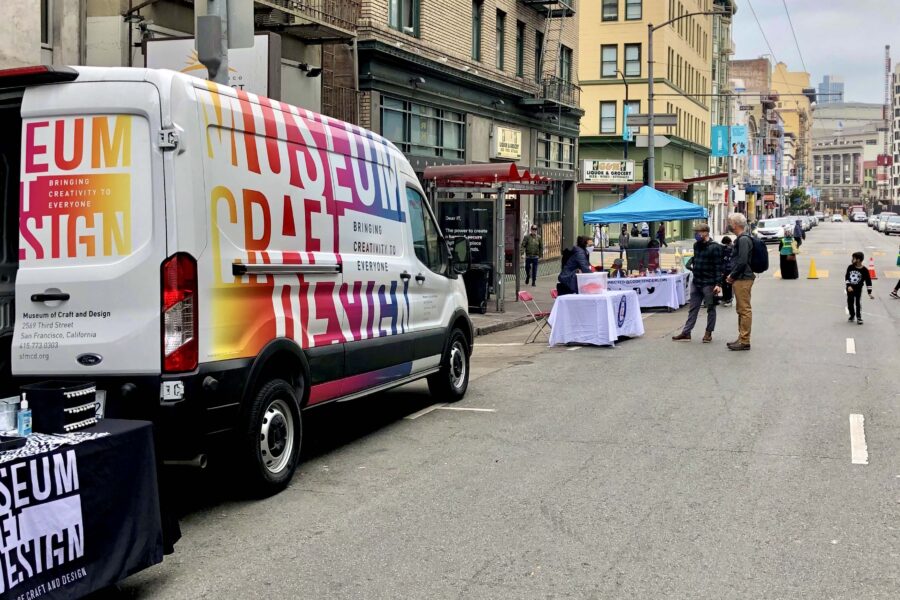 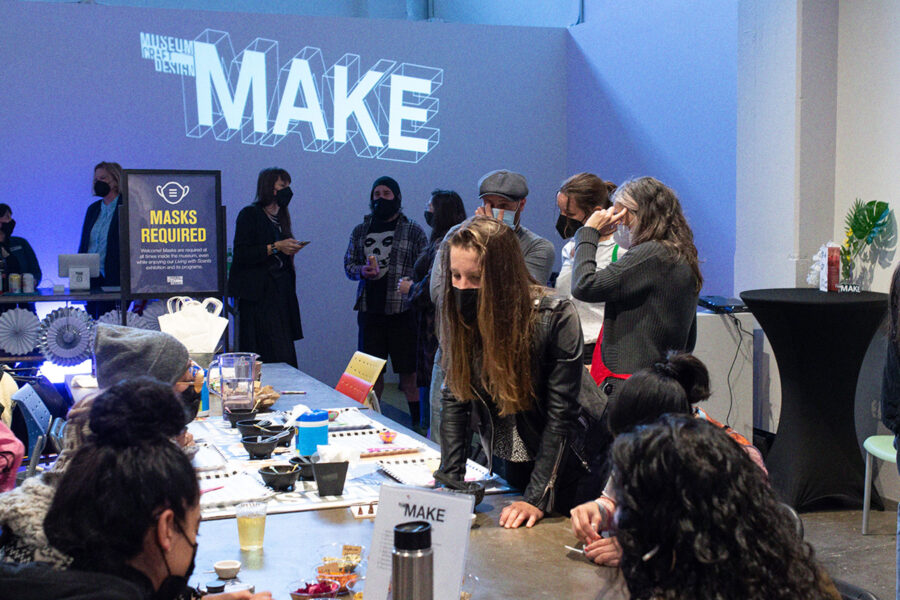 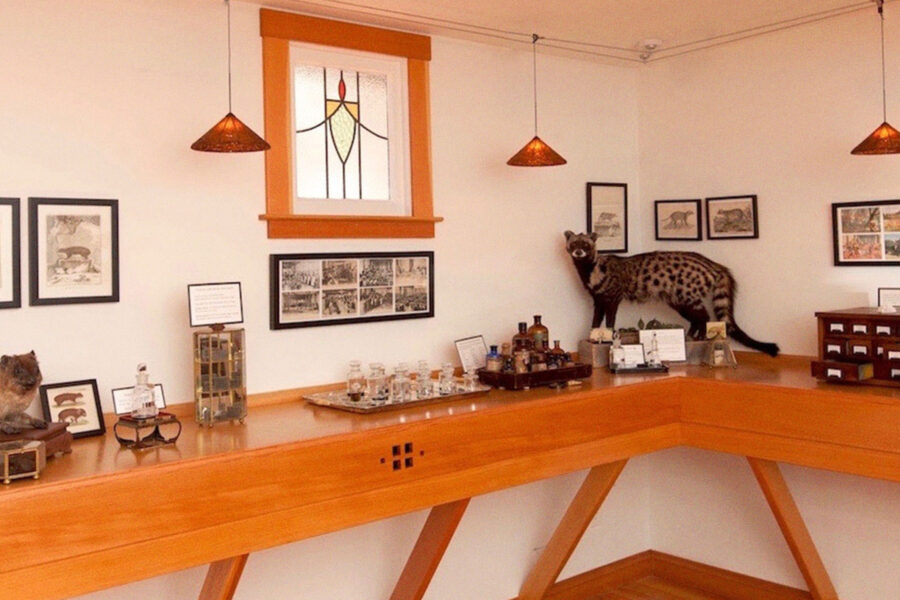