Home » An Evening with Roman Mars

An Evening with Roman Mars

With over 360 million downloads, 99% Invisible is one of the most popular design podcasts in the world. MCD welcomed host and creator Roman Mars to Minnesota Street Project for a live multimedia presentation examining unnoticed design that shapes our world. Following the presentation, there was a private reception and meet and greet with Mars at the Museum of Craft and Design.

This event was presented alongside MCD’s exhibition Dead Nuts: a search for the unlimited machined object, which was on view through December 1, 2019. MCD’s Designing Change series focuses on the ability of creative individuals to inspire meaningful change for themselves and their communities.

Roman Mars is the host and creator of 99% Invisible, a short radio show about design and architecture. With over 360 million downloads, 99% Invisible is one of the most popular podcasts in the world. Fast Company named him one of the 100 Most Creative People in 2013. He was a TED main stage speaker in 2015. It is currently the most popular Ted Talk about design with over 5.7 million views. His crowdfunding campaigns have raised over $1.16 million, making him the highest-funded journalist in Kickstarter history. He is also a co-founder of Radiotopia, a collective of ground-breaking story-driven podcasts. 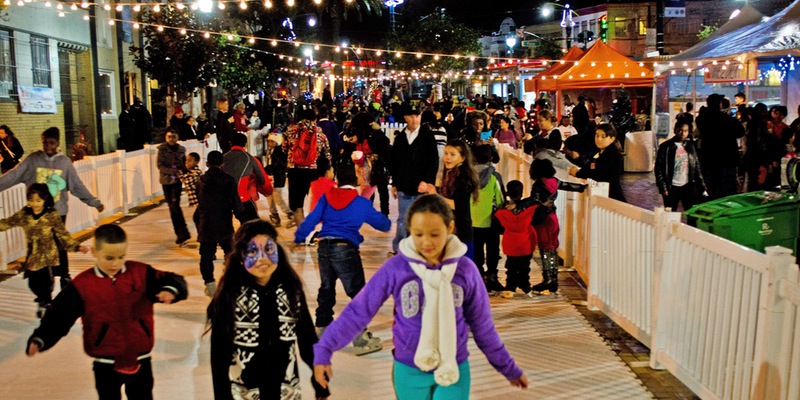