Home » Dead Nuts: a search for the ultimate machined object 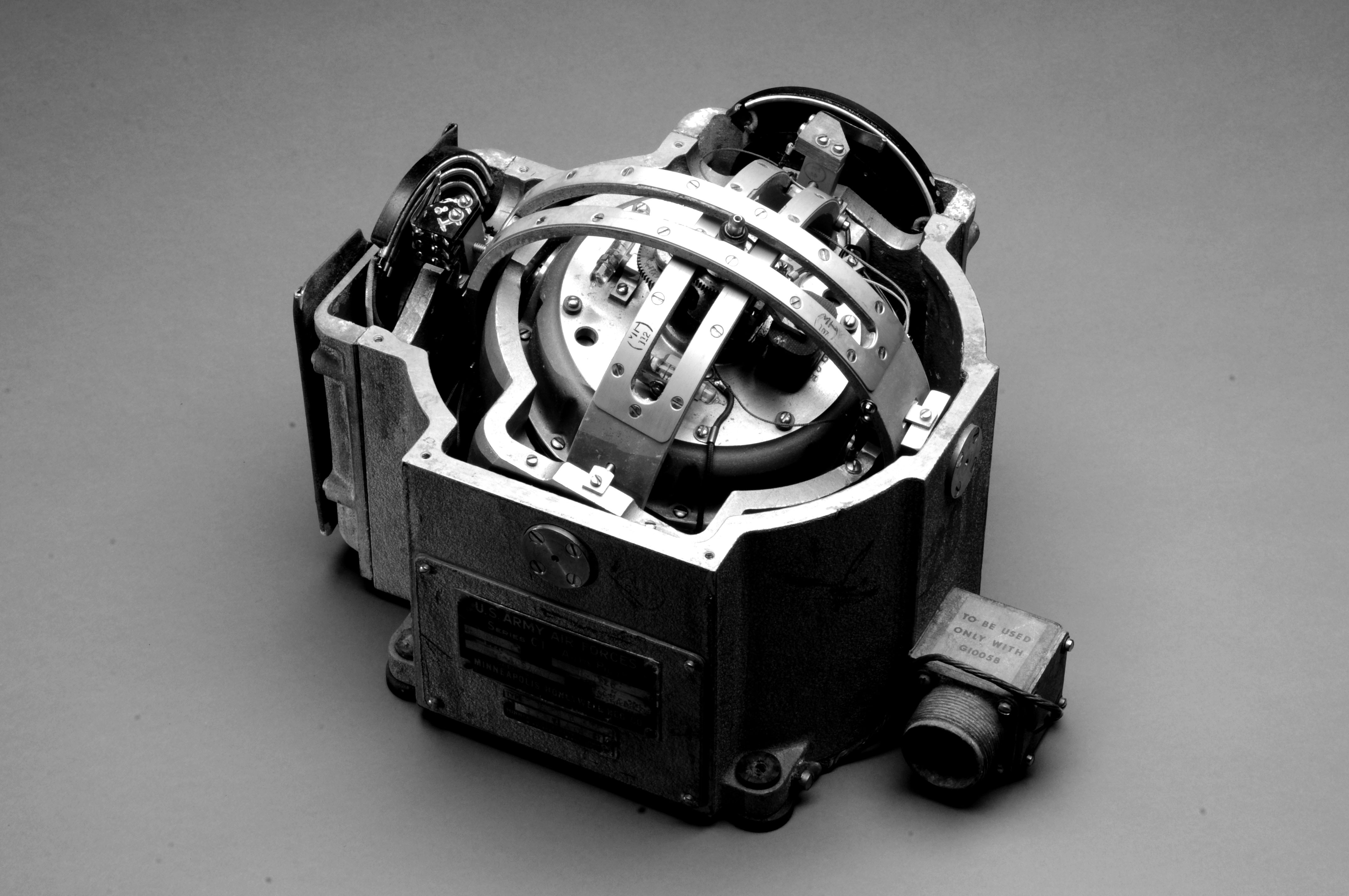 Dead Nuts: a search for the ultimate machined object

San Francisco, May 14, 2019– The Museum of Craft and Design is pleased to present Dead Nuts: a search for the ultimate machined object, an exploration of some of the finest examples of the mechanical age.

“Dead nuts” is a machinist’s term for absolute precision–the highest compliment for something that is being inspected for accuracy. Through the combination of extreme precision, invention, and design, the machinist is among the most exacting craftsmen. Using resourcefulness, ingenuity and skill they create the critical parts that allow an idea to become a reality. The objects in this exhibition inspire even precision machinists because they represent the finest work and the purest forms.

Posed as a question in 2009 to an online forum called Practical Machinist, over a period of several months, a small community debated “What is the ultimate machined object/mechanism?” Guest curated by David Cole, this exhibition will present approximately forty objects that makers and enthusiasts themselves nominated as “the ultimate machined object” and that represent both process and product, highlighting how they have revolutionized the lives of the people that use them.

“This show will present objects and images of things that are important to people who make things. In displaying these pieces, we will attempt to reveal what is special about them and how they are understood within the communities that venerate them” notes guest curator David Cole.

Throughout Dead Nuts: a search for the ultimate machined object, some objects will represent the primal building blocks of mechanization: the wheel, the lever, the screw. Others are examples of tremendous complication: the Curta calculator, a radial aircraft engine, Moore #1 jig borer, and a microprocessor. Between these extremes are seemingly humble objects that belie their sophistication but have revolutionized the world. Our global standard of living is built upon these technologies; this exhibition attempts to elucidate what is so special about these objects and why they were proposed as the ultimate machined object/mechanism.

Cole further explains, “Today, we are inundated with a sea of objects: products meant to entice, be consumed and then discarded. What was so special once becomes worthless in a few years. How can we step back and consider those things that have truly impacted us through their utility, design, craftsmanship, innovation or importance? This show attempts to ponder that question. By asking an online community with similar interests but diverse expertise and backgrounds, what they consider to be the ultimate machined object, we create a starting point for evaluating what is meaningful in our material culture.”

During the run of the exhibition, MCD’s John and Robyn Horn MakeArt Lab will be open for visitors to explore materials and design their own machines with supplies and tools provided by Center Hardware.

Dead Nuts: a search for the ultimate machined object exhibition checklist and images can be found here.

About David Cole
David Cole is a practicing artist and Senior Adjunct Professor at the California College of the Arts. His first job after graduate school was conserving historical artifacts at the Henry Ford Museum in Dearborn, MI. Later, he spent 13 years researching and documenting the work of Marie Zimmermann, an important American metalsmith whose legacy was largely forgotten until her contributions were detailed in a major monograph published by Yale University Press, for which he was the principal photographer. On the campus of Stanford University, David creates replacement architectural metalwork for historical buildings and has designed and fabricated new handrails for both the Memorial Church and Hanna House (a significant Frank Lloyd Wright building). In 2014, he curated a show for the MCD entitled Metamorphosis: The Transformation of Everyday Objects.

About the Museum of Craft and Design
The Museum of Craft and Design (MCD) is the only museum in San Francisco devoted to craft and design. Founded in 2004, the MCD showcases designers, makers and artists through an exciting and distinctive series of craft and design-focused exhibitions and public programs. As a non-collecting institution, the museum actively collaborates with artists, designers, museums and universities, as well as design venues and practitioners to create inspirational experiences in the world of craft and design for visitors of all ages.

Above Image: World War I era C1 Pitch/Roll Gyroscope manufactured by Honeywell Corporation,
used as part of the autopilot in a B-17 Flying Fortress. Image courtesy of David Cole

Interior/Exterior
July 27–December 1, 2019
Interior/Exterior presents structures, “rooms” and objects, which are neither fully interior nor fully exterior. Exposing the permeability between these two categories, this exhibition interprets public and private spaces, positioning structures and shelters as permeable, active bodies. Looking at exterior facades as porous skins, we can start to see the anatomy of structures and objects (and the bodies that inhabit and use them) more fully. The exhibition is curated by Ariel Zaccheo.

Bauhaus.photo
October 10–November 8, 2019
In partnership with AIA San Francisco and the Goethe Institut, and developed by the Bauhaus-Archiv / Museum für Gestaltung, Berlin, bauhaus.photo presents 100 key works from the world’s largest collection of Bauhaus photography, which will be distributed between AIASF and the Museum of Craft and Design. The exhibition presents classic works by Lucia Moholy, László Moholy-Nagy, and T. Lux Feininger as well as images by less popular photographers like Kattina Both, Irene Bayer, and Max Peiffer Watenpfuhl and a few superb works by entirely unknown artists. The exhibition bauhaus.photo is touring throughout the USA as a part of the “Year of German-American Friendship,” a comprehensive and collaborative initiative funded by the German Federal Foreign Office, implemented by the Goethe-Institut, and with support of the Federation of German Industries (BDI).

Survival Architecture
December 18, 2019–May 20, 2020
Art Works for Change invites visionary architects and artists to consider artistically interpretive solutions and prototypes for emergency shelter in a climate-constrained world. Large-scale and portable interactive architectural installations, models, photography and drawings impress the importance and sociocultural relevance of emergency and survival housing in the age of climate change. Through invention, artistic playfulness and innovation, artists will explore materials, technology, culture and social activism to create a pioneering exhibition. The exhibition is guest curated by Randy Jayne Rosenberg of ArtworksforChange.org.

Linda Gass: and then this happened…
December 18, 2019–May 20, 2020
Bay Area multimedia artist Linda Gass creates stitched paintings and works in glass to question the relationship between humans and their environment. Informed and inspired by her extensive research on the impact of changing waterways, sea level rise, fire, and drought in California and the American West, Gass’s work uses beauty to shed light on difficult issues.