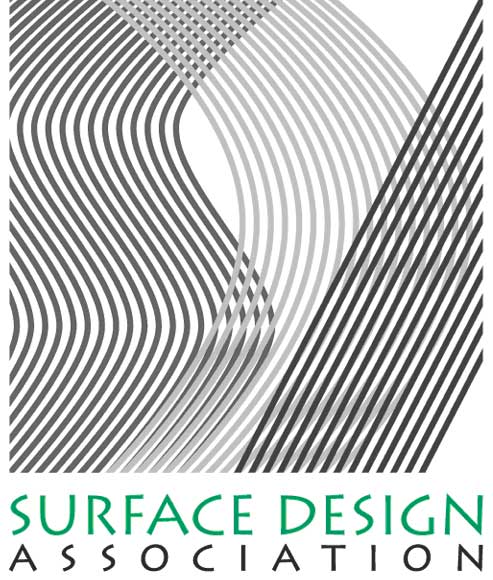 THE VISIBLE INVISIBLE: A RUFFLED LOOK AT UNITED STATES HISTORY

Known colloquially as “green-screen,” chroma key compositing is a “technical term in video and television for placing a person or an object against a uniform background, onto which any given situation can subsequently be (realistically) superimposed.” Using post-production technology, this
uniform “green-screen” background can be replaced, overlaid or projected onto. Oddly, the intensity of chroma key green is necessary in order to render superimpositions with the proper density of information. The color’s visibility is paradoxically necessary in order for it to remain invisible. Stephanie
Syjuco’s most recent project, tentatively titled The Visible Invisible, foregrounds this vivid shade within the rubric of historical garments. Fashioning iconic American dresses out of chroma key fabric, the artist examines how our historical narrative has rendered certain populations invisible, both literally and metaphorically…