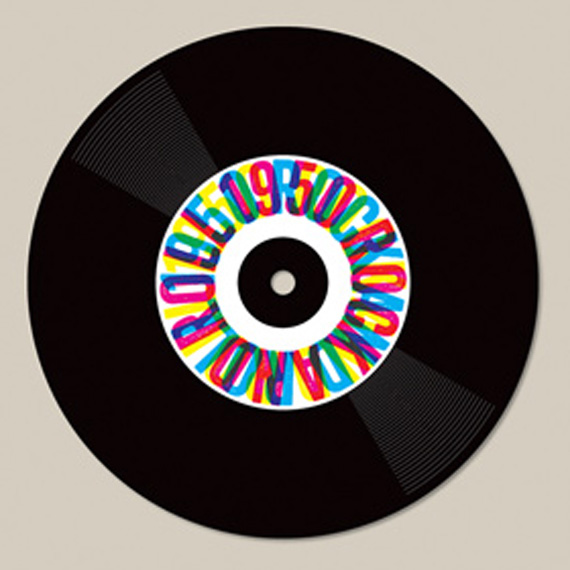 To celebrate the AIGA Centennial in 2014, designers from across the United States were asked to select one year from 10 decades of AIGA’s history and make a social, political or cultural statement about that year. This collection of designs by AIGA Medalists, Fellows and national and chapter presidents provides a remarkable overview of the history of the 20th and early 21st century.

This collection is presented by the Museum of Craft and Design in collaboration with the AIGA during its centennial anniversary.

Special thanks goes to AIGASF chapter for their encouragement and support in making this exhibit possible.